First Civilizations Of The Americas 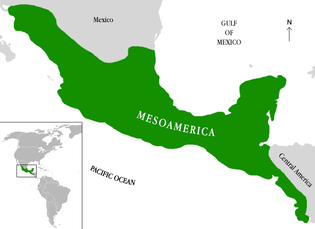 The western hemisphere was populated through series of migration from the Asian mainland. The declining sea levels of the last ice age, resulted in a formation of a land bridge that connected Siberia with present day Alaska. Many scholars believed the first migration occurred during the period 20,000-13,000 B.C.E. For at least twenty thousand years peoples in the Western Hemisphere lived in a virtual isolation from the rest of the world. 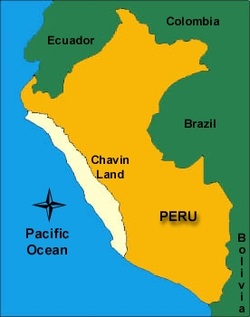 Over thousands of years, the descendants of the people increased in number, and traveled throughout the whole hemisphere. Two of the most impressive cultural traditions developed in Mesoamerica, and in the Andean region of South America. The Olmecs "Rubber people" in Mesoamerica, and Chavins in the Andes.The legacies of the two important civilizations would persist in Mesoamerica and the Andes for thousands of years. Both served as formative parent cultures for the civilizations to come in the area and had influences equivalent to those of river valleys seen in the ancient times of the eastern hemisphere.